How to Eat Chocolate Forever

I once read a post from one of you guys about how to pronounce the word “chocolate.” After thinking about it so much, I can’t remember how I say it. What’s the right way?

Peeing next to someone at a urinal 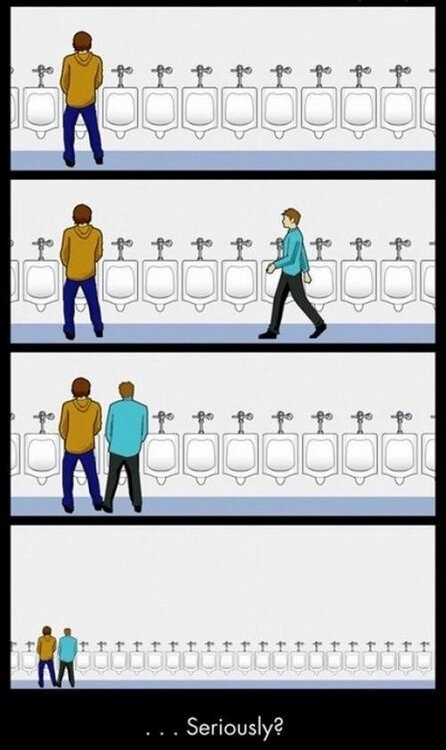 Celebrating Round People and Things

What the heck is Pi?

That’s how I got to know Pi. 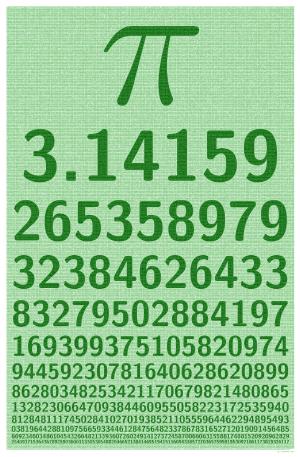 In early mathematics, they gave us that number to find the area of a circle, for finding circumference, and then the same idea got put into finding surface areas of cones, volume of a sphere, cylinders.. ah, so much great stuff.

The symbol Pi, which looks like a horse with really long legs that you’d find painted in some cave, is a number. That’s right, π is just some number. That number happens to be 3.1415926.. and it keeps going on forever. Without a repetition pattern of some sort (yet).

What’s So Special About Pi?

Ah.. that’s where this gets awesome. See, a long time ago, some dude named Archimedes, which may [or may not] have been know to his buddies as A-meds, was thinking about circles. He came up with a ratio, of the distance around a circle and the diameter of the circle.

Whoa there, take it easy man. You lost me.

Suppose you are in a running track that is shaped like a circle. The halfway mark is right across the track from where you’re starting, and you finish right back where you started to count as one lap.

If you were to run the whole thing fair and square (or fair and circle), how much distance would you cover? They don’t make rulers shaped like circles often, so when getting an accurate distance is important, the number Pi comes in. You can measure the distance directly toward the halfway mark (think of cutting a circle in half), and then multiply by Pi (3.14159), and MAGIC! You have the distance around it.

Alright, think of a tire from your car. We’re going to try some imagination here, people. You grab a ruler and measure how tall the tire is, and let’s say that it is one foot tall. What? You like your tires small. Anyway.. visualize the following: Suddenly, the tire turns all cartoon-status, and is now just a circle. A thin line going around to make a circle. See it? Ok, cool. Now, the circle turns into string (still in the shape of a circle). Now I grab some scissors and SNAP! I cut the circle one time and  I now have a string. The height of that tire, and the length of the string we have now have something in common. And that “something” is pi. The length of that string would be 3.14159 (aka pi) feet. True story, bro.

Pi is the ratio of circumference and diameter of a circle. It is close to 22/7.. but not quite.

Pi was used way before Archimedes wrote out the ratio, it just wasn’t called Pi. But we knew those distances had something in common. I mean belts go around in a circle-ish around our waist, and I’m sure they had those back then. And before then, there were strings and robes and such. Ever taken off your belt and seen noticed how long the belt really is? Pi ratios!

People hold competitions to see how many numbers they can memorize of pi, since it really does go on forever. Shigeru Kondo broke his previous record set in August 2011 and has calculated (with computer programs and such) up to more than 10 TRILLION DIGITS!!

Thanks for reading and hey look! You learned something new today.