Changing lanes, then having to merge back in

I had a friend in Michigan that would not believe me that I drove around in 5-7 lane freeways here in Los Angeles. One of the freeways (the 5 Fwy) is expanding around here, and they kicked out a bunch of people from their homes in order to have room to add lanes.. hey, its a sacrifice we must make if we want to get to places faster instead of waiting in traffic.

People are always in a rush around here, so it feels nice sometimes to watch frustrated drivers through the window of the Metro rail, and wave at them as you zoom past them. But there are certain places that I need to get to that have no train routes. And that means only one thing.. take out the car.

Driving on the freeways isn’t as bad as people make it seem though, as long as you avoid rush hour, you’re fine. But even if traffic is awesome, people still decide to rush. A 65 MPH speed limit freeway turns into a game of “Don’t  hit the old people” as you zoom past them at 80+ mph speeds.

So yes, people do a lot of lane changing. A lot of it.

Imagine you’re behind a slow minivan, and want to pass them up. You change over to the right, and start to speed up when suddenly you see one of these: 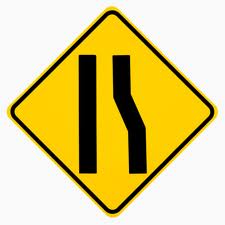 A car followed me once I moved over to the right, and we both got pushed back right to where we were. Its just one of those things where you pretend that its no big deal but still refuse to make eye contact with anybody. 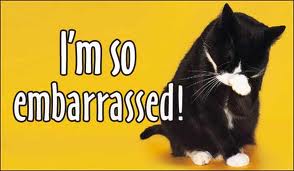 Tags: awkward, humor, life, random, traffic
From: Awkward
← 119. When a tiny piece of food flies out of your mouth while speaking
I don’t think she heard you, bro →
2 Comments